But man am I glad I dragged myself out that day! 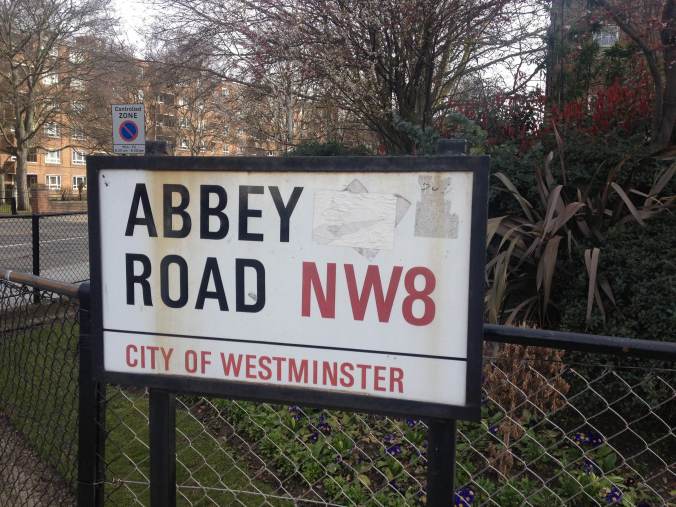 I love music, I really do. And I have dad to thank for that. He was one of those young hipsters who started a band with his friends back in the day, he played guitar, very well, and just enjoyed good music. I started playing the piano at a very young age, and sang in the school choir. I had music in my bones. I listened to everything from the Beach Boys to Neil Diamond to Queen (an all time favourite band for me!) with dad. I also listened to The Beatles. One memory that stands out for me, and I have no idea why, was listening to “A Hard Day’s Night” and associating that song very strongly with dad. He did work like a dog to look after and provide for his family of little women (three daughters, poor bugger), and he sure slept like a log at the end of a hard day! It’s always reminded me of him…

Anyway, I’ve always liked their music, but it wasn’t until my late teens/early 20s that I really started to appreciate them. When I got my first iPod, their 1 (greatest hits) went straight on, and, along with Queen’s Greatest Hits, remain the most played songs on there.

So, when husband and I decided to include London on a trip through Europe last year, we both knew Abbey Road was a stop we had to make. Funnily enough though, as we slowly crept toward the end of the trip, we were getting tired, cold, just exhausted… we even kinda put Abbey Road on the backburner, the “maybe, if we can be bothered” list… for shame!

This one morning, after rolling out of bed and stretching our weary bodies (we estimated we were walking around 30kms+ per day, in an unseasonably cold European spring, and had been doing so for three weeks straight at this point), we went through our mental lists of the things we wanted to get out and see and do for the day. Hang on, I said. I had an idea. Let’s just grab a bite to eat, and get straight on a train in the general direction of Abbey Road Studios. Sure, why the hell not! We grabbed our coats, beanies, scarves, and all that jazz, and marched off.

It has to be said that I have absolutely no sense of direction at home whatsoever. When we moved house recently, I needed to follow Google maps to get to work for the first 8 days. Not even joking. I get lost very easily in my own city, turn left instead of right 8 times out of 10, just generally have no idea. But get me travelling with a map of the city and/or subway map, and I’ll have you where you need to be, when you need to be there, on the exact pavement square you want if need be. It’s ridiculous, I cop hell from husband to no ends, and deservedly so. I can’t get you to my favourite brunch place without double checking my map (despite the fact I’ve been there dozens of times and it is literally 3 streets away), but sure, I can get you to Abbey Road, in the middle of London where I’ve never ever been before in my entire life, on a public transport system that I’ve had less than 24 hours experience with! No worries!

Needless to say shenanigans and hijinks ensued, but we finally got there. I felt a sense of excitement there, like the excitement of everyone who’d visited before was somehow hanging in the atmosphere. I was so happy we’d made it there, I was so happy I could tell dad I’d made it there! It’s hard to explain, but it kinda just felt right being there… like I was meant to have been there, at that exact moment. Yeah, I’m a little weird, but sometimes you just know, ya know? 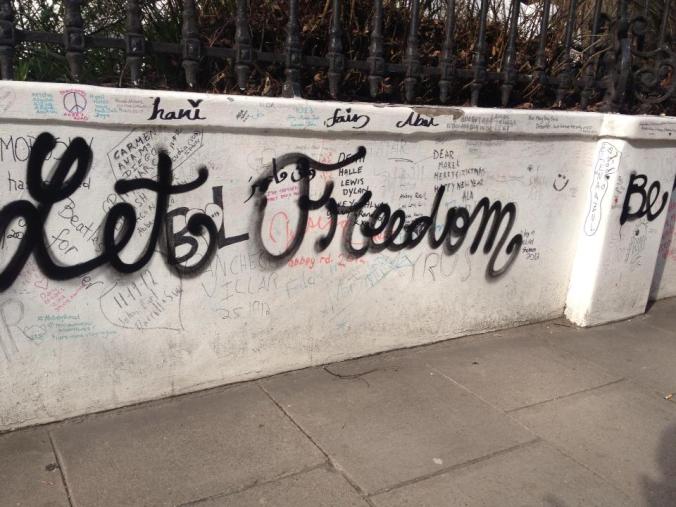 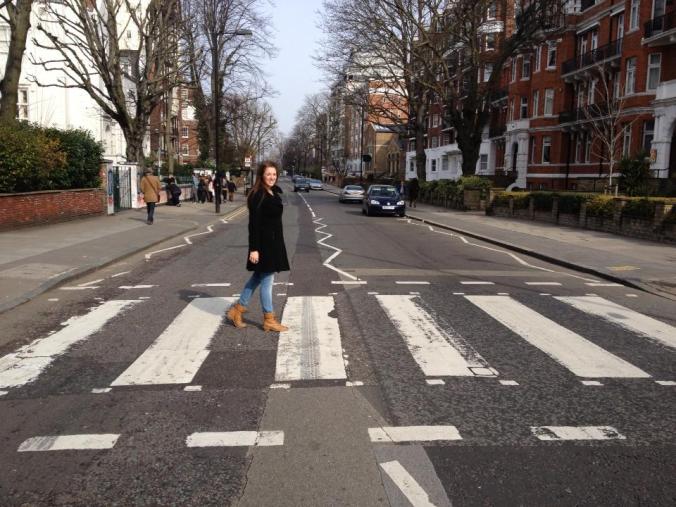 Hi there! Ready to start reading? You can browse through the menu pages above, search for a specific topic in the search box below, or scroll down just a smidge for the latest posts!

All photographs and text are copyright Jess Carey 2014-2018 and may not be used without permission.

I’m a member of